Call us to register for lessons: 214-436-4058
LIVE EVENTS
Email us: music@fsmfspa.com
Home
/
Benefits of Music

Self-Confidence: Being able to go from learning notes and rhythms to producing meaningful music instills in your child a sense of accomplishment and self-confidence.

Coordination: Hand, eye, body posture and thought all working together are the ingredients of playing an instrument. These coordination skills transfer to many other aspects of life.

Teamwork: Every child wants to be part of a group. Theory and musicianship classes, in addition to group performances and recitals provide just such unique opportunities.

Problem-Solving: Learning the basics of musical language and interpreting a work through performance teaches your child the ability to understand a problem and reach an appropriate solution.

Discipline: Learning all of the basics of music and applying them correctly takes perception and discipline.

Art Appreciation: The words beauty, serenity and excitement come to life with each musical experience. These feelings help every child appreciate all forms of the arts.

Logical Reasoning: When your child learns to analyze a musical work from all perspectives or to improvise within a certain musical style, both inductive and deductive reasoning grows stronger.

Communication: Music offers the ability to cultivate our feelings and thoughts through nonverbal means and to respond to these nonverbal thoughts in others.

Conceptualization: Your child learns to classify by learning to identify different types and styles of music and to recognize how cultures use music for personal expression.

Making Value Judgments: Learning to comprehend, consider and evaluate in music can help your child make informed decisions and uphold value judgments in other aspects of life.

​Using Symbols: Learning to read, write and interpret musical notation strengthens the use of other symbol systems such as mathematics and language.

Regardless of socioeconomic background, music-making students get higher marks in standardized tests. UCLA professor, Dr. James Catterall, led an analysis of a U.S. Department of Education database. Called NELLs88, the database was used to track more than 25,000 students over a period of ten years.

The study showed that students involved in music generally tested higher than those who had no music involvement. The test scores studied were not only standardized tests, such as the SAT, but also in reading proficiency exams. The study also noted that the musicians scored higher, no matter what socioeconomic group was being studied.

Research shows piano students are better equipped to comprehend mathematical and scientific concepts. Preschoolers were divided into three groups: One group received private piano keyboard lessons and singing lessons. A second group received private computer lessons. The third group received no training. Those children who received piano/keyboard training performed 34% higher on tests measuring spatial-temporal ability than the others - even those who received computer training. "Spatial-temporal" is basically proportional reasoning - ratios, fractions, proportions and thinking in space and time. This concept has long been considered a major obstacle in the teaching of elementary math and science.

After seven months, the students were given a standardized test. The "test arts" group had caught up to their fellow students in reading and surpassed their classmates in math by 22%. In the second year of the project, the arts students widened this margin even further. Students were also evaluated on attitude and behavior. Classroom teachers noted improvement in these areas also.

Music involves ratios, fractions, proportions and thinking in space and time. The software - called Spatial-Temporal Animation Reasoning (STAR) - allows children to solve geometric and math puzzles that boost their ability to manipulate shapes in their minds. The findings are significant because a grasp of proportional math and fractions is a prerequisite to math at higher levels, and children who do not master these areas of math cannot understand more advanced math critical to high-tech fields.

MUSIC STUDENTS SCORE HIGHER ON SATs
In both verbal and math scores, high school student-musicians outpace peers. The College Entrance Examination Board reports, "Students of the arts continue to outperform their non-arts peers on the SAT®. In 1998, SAT takers with coursework/experience in music performance scored 52 points higher on the verbal portion of the test and 37 points higher on the math portion than students with no coursework/experience in the arts."

​Longer arts study proved to parlay into even higher test scores. The 1996 report observed, "Those who studied the arts four or more years scored 59 points higher and 41 points higher on the verbal and math portions respectively than students with no coursework or experience in the arts."
Reference: Profile of SAT and Achievement Test Takers, The College Board, compiled by Music

College-age musicians emotionally healthier than non-musician counterparts. According to a study conducted at the University of Texas, college-aged music students have fewer problems with alcohol, are emotionally healthier, and concentrate better than their non-musical counterparts. "This study is interesting on many levels," commented Dr. Kris Chesky, one of the study's researchers. "First of all, it flies in the face of all the stereotypes out there about musicians. It also seems to support the assertion that studying music helps people learn to concentrate."

The study looked at 362 students who were in their first semester of college. They were given three tests, measuring performance anxiety, emotional concerns and alcohol related problems. In addition to having fewer battles with the bottle, researchers also noted that the musicians seemed to have surer footing when facing tests.

IT'S EASY TO TAKE THE NEXT STEP!

About Our Music
Lessons

We believe that the best way to learn music and the arts is in a professional environment with world class teachers with a year-round schedule. Each class is tailored for the way the student learns best. We take into account age, experience, personality, and learning style. We teach ages 4 - adult! It's never "too late" to learn how to play music and the arts.

Lessons are first come, first serve, so contact us today to arrange your first lesson! Call or Text 214-436-4058 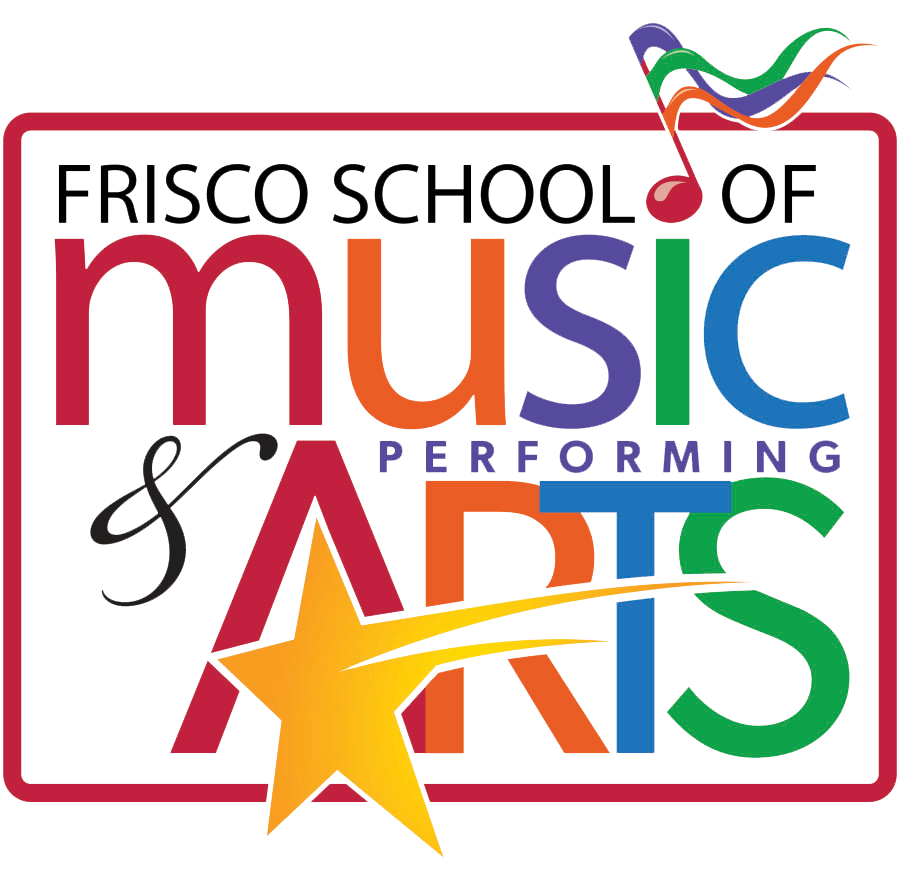